The Best Dating Apps For A Serious Relationship 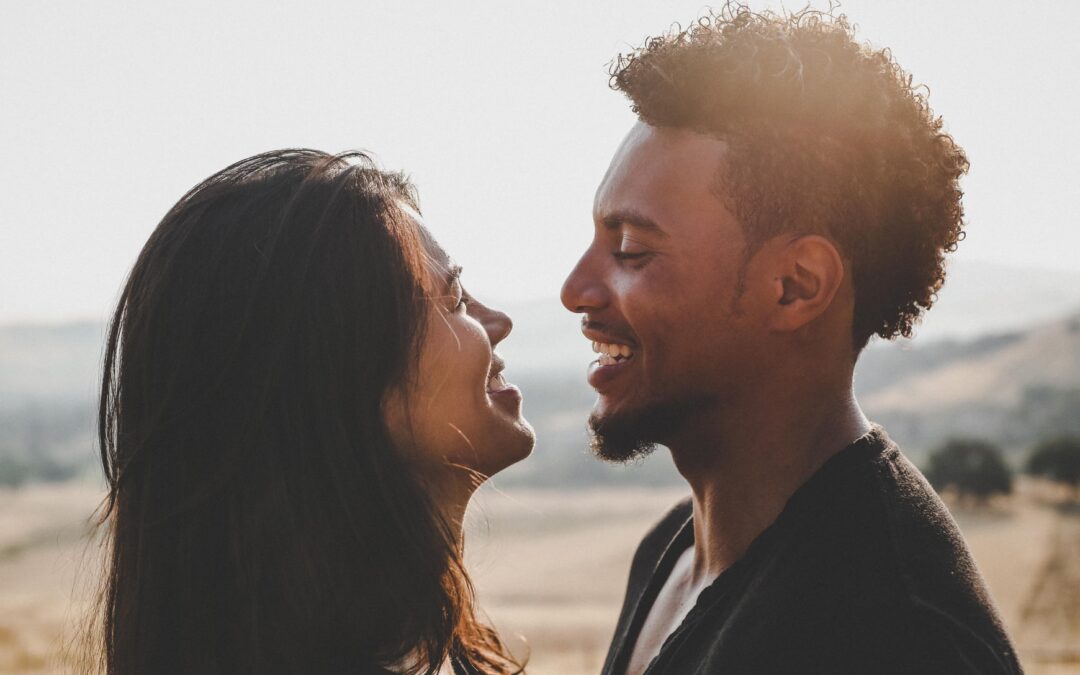 Generally speaking, I’m not a huge fan of dating apps. I think they make finding love way too superficial and I have A LOT of concerns about data privacy. That being said, I recognize that dating apps may be a necessary evil if you want to have a love life. There are dozens upon dozens of dating apps on the market, so which ones do matchmakers & dating coaches recommend to their clients? If you’re looking for more than a hookup, read on for the best dating apps for a serious relationship.

The Best Dating Apps For a Serious Relationship: The Winners

These are the apps that have the highest quality candidates, the best features to help you find your person, and the least amount of crashes and bugs.

The League is a higher end dating app designed for polished, professionals looking for love. It’s definitely my first choice for a few reasons. For one, they limit the amount of profiles you get to see each day. On other apps, you can spend so much time swiping that all the profiles start to blend together. Let’s be honest, at some point you’re probably just mindlessly swiping while watching old episodes of The Office. On the League, being limited to only a few, select, high quality profiles a day will force you to actually connect with people and meet up, instead of getting lost in endless swiping.

The League also requires everyone to verify their profile with their LinkedIn. They do this not only to prevent bot profiles & catfishing, but to make sure that everyone who joins has a college degree and a career. I also love that they offer speed dating events twice a week, which is a great way to actually connect with people, instead of just endlessly swiping.

There are free & paid versions of the League. In order to join you have to create a profile and join the waitlist. The waitlist usually has hundreds of thousands of people, but there are a few ways to jump ahead. One if you have a referral from an existing member you typically will be accepted within 24 hours. You can use my referral link here to jump ahead. Also be sure to answer all of the prompts, write a bio, and upload 6 pictures to get accepted sooner. With so many hoops to jump through to join, users tend to be much more serious about meeting someone, which is why I think it’s one of the best dating apps for a serious relationship.

Like the League, Hinge tends to attract a higher quality dating pool. Hinge requires you to fill out a number of prompts and create a much more complete profile than you would see on Tinder. I love that people can include their family plans, political views & religion in their profile as well. You can also filter matches according to family plans, education level, drug usage, and more.

Another feature of Hinge I love is even with the free version you can see who has sent you likes. If you don’t want to spend hours a day swiping, you can just wait to respond to the people who have already liked you. Something to keep in mind though, the more you’re on the app, the more they show your profile to others. This is true of all dating apps. With Hinge, you will get fewer matches than you would on Tinder, but they will be higher quality.

The Best Dating Apps For a Serious Relationship: The Mehs

These apps have some nice features, but are by no means my favorite.

Match.com is on of the OGs of online dating and they now own over 30 dating apps! If you are over 30, a lot of people will point you in the direction of Match. As far as a numbers game, Match has tonsss of users, so that’s a plus and a lot of them are looking for a relationship as well. Downsides are the pay wall, you must pay to use, as well as the fact that A LOT of people on Match are recently divorced & not as ready for a relationship as they think. It can sometimes feel like a sad singles bar with a lot of divorced dads who don’t really want to be there. Another downside is there are a lot of alleged bot & fake profiles, as well as inactive profiles. I said ALLEGED so don’t sue me, Match!

Bumble is nice because it has a large user base and is commonly used in most major countries. I also like that they copied Hinge and have lots of different prompts to add to your profile. Since the p@ndemic started, they also added an in app video dating feature, which is a really nice touch. Maybe the best feature that Bumble offers though (that Hinge & the League do not) is that you can put in your profile what kind of relationship you are looking for and set up filters to only see people who are looking for the same.

However, they up-charge you for sooo many things and I don’t love that women have to send the first message. I think Bumble often attracts a lot of effeminate man who aren’t comfortable making the first move. Hookup culture is strong on Bumble too, similar to Tinder. It’s also worth noting that the app itself is very glitchy. In general, Bumble is far from my favorite and not an app I would personally use, but I do acknowledge that they have some great features.

I bet you weren’t expecting to see Fetlife on the list! Fetlife is a social media site for people involved in the fetish/kink/BDSM community. It’s kind of like a cross between a dating app, Facebook, and Pornhub. The reason I’m including it is because if you are someone who is seriously looking for a partner who shares your sexual interests, this is basically the only place where you can filter for those criteria. You can indicate in your profile ALL of your sexual interests, as well as what kind of relationship you’re looking for. It’s obviously a totally uncensored, very sexual environment, but not as sleazy as you would expect.

What if you don’t want to use dating apps?

In this case you should hire a matchmaker or join a dating service. Yes, hiring your own matchmaker does cost money, but it also takes all of the stress of online dating away and, if your hire a good matchmaker, you will be seeing much higher quality candidates.

One app I didn’t mention is MeetMindful. MeetMindful is a dating side for people into mindfulness and spirituality. It’s actually kind of a nice vibe & definitely fills a niche, but I can’t recommend using it to my clients. In January 2021, they had a massive data breach, resulting in the data of 2.3 million users being leaked. Data privacy and safety is one of my biggest concerns when it comes to using dating apps. Unfortunately, we are not totally aware of what dating apps are doing with all of our data they are collecting and breaches like this really highlight the dangers.