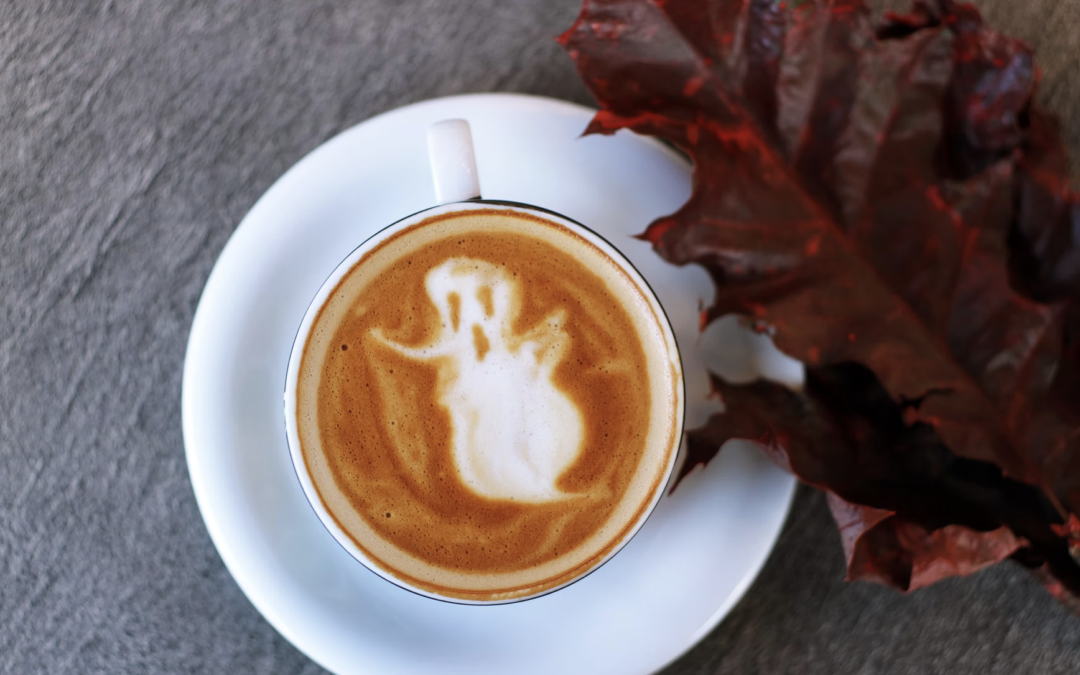 If you’re an online dater (who isn’t these days?) you’ve probably found yourself wondering why guys suddenly ghost. It seems to happen constantly with online dating, things are going great, maybe you’ve met up a few times, maybe you’re even dating, then the guy suddenly disappears. It’s easy to let this send you on an emotional downward spiral wondering what you did wrong to drive away someone so great, so suddenly. But the truth is, ghosting says more about the other person’s emotional state than it says about you.

Many guys with mommy issues are initially attracted to someone who reminds them of their mother, but overtime the attraction turns to resentment. While they were initially attracted to someone with whom they feel the familiarity and comfort , they also deeply resent their mother for her abandonment, controlling behavior, narcissism, whatever. Eventually, all those resentments end up transferred onto you.

A red flag this might be happening is you often find yourself accused of crimes that feel totally out of left field. For example, you text him to find out if he’ll be home for dinner and he accuses you of suffocating him. You accidentally call him during a work meeting and he accuses you of sabotaging his career. If this is happening it’s possible that he has projected his mother’s persona onto you. Now, he no longer wants to fuck you and needs to flee the suffocation he still feels from her. If the abandonment wound is strong, he might be convinced you are going to abandon & hurt him just like she did. Either way he needs to get out and get out fast before he gets hurt again. Thus, he disappears without a trace.

A lot of guys live in deep fear of female rage and yet do so much to bring it down upon themselves. It’s possible he is married or in a relationship and was cheating. He got caught and was forced to delete you from his reality. Or he was in a situationship that somehow turned monogamous. Either way he doesn’t want to tell you the truth and face how angry you will be. If you keep following up trying to get an answer out of him, you’re much more likely to get blocked than to get the truth.

Some signs he might have been in a relationship: he never let you come to his place, he hid his phone, he canceled plans last minute, he lived out of town, he often claimed to be traveling from work, he was suspiciously private, you only saw him a few times a month.

3) He Has An Avoidant Attachment Style

One of the healthiest things you can do in your love life is to learn about attachment styles, basically how we form or avoid forming attachments in our relationships. This book will teach you everything you need to know. Those with an avoidant attachment style are people who fear intimacy and commitment. The more intimate the relationship becomes, the more they will be looking for the exit. If he ghosted after a new level of intimacy was reached, that’s pretty good indication that he has an avoidant attachment style. For example, maybe you spent the night at his house for the first time, planned a vacation together, or exchanged I love yous and then you never heard from him again. Don’t blame yourself. He is likely suffering from an anxious attachment style that forces him to be repelled by intimacy.

4) He Just Got Out of a Relationship

This one is pretty simple, he’s not ready for the intensity of a new relationship and isn’t over his ex. Unfortunately, he also lacks the maturity to tell you that.

5) He Just Wasn’t That Into You

Maybe he wasn’t feeling the spark. If you’re being honest with yourself, maybe you weren’t either. Too often we get to caught up in the mindset of trying to find someone, anyone, versus trying to find the right one. It can hurt when you had your hopes that something would work out and finally get you off of dating apps and into a wedding dress. But the truth is, if this person was the right person for you, they wouldn’t have suddenly ghosted.

Why Guys Suddenly Ghost: What to Do Next

You may be reading these and thinking, “Oh poor guy, he’s so wounded, I just need to save him!” Don’t. For one because he has made it clear he doesn’t want a relationship and chasing him down will accomplish nothing but hurting your pride and making you look like a love sick 16 year old. But more importantly, if you become MORE interested in someone once you learn they are emotionally damaged, then you have a lot of work to do on yourself. Stop trying to save other people as a distraction from your own pain and get serious about your inner work instead.

We only attract what is a match for us, so on some level you were a match for someone who wasn’t emotionally available. While getting a better idea of why guys suddenly ghost can help you find closure and make better dating decisions in the future, try not to fixate on figuring out why he disappeared. Working on your own issues, building a full life, and focusing on friendships is more important right now. That’s exactly why I designed my Post-Ghost Autopsy sessions, to help you get closure after ghosting, become aware of the issues that led you to be attracted to someone emotionally unavailable, and move in the direction of healing & manifesting love.