3 Reasons You Can’t Get Over Your Ex 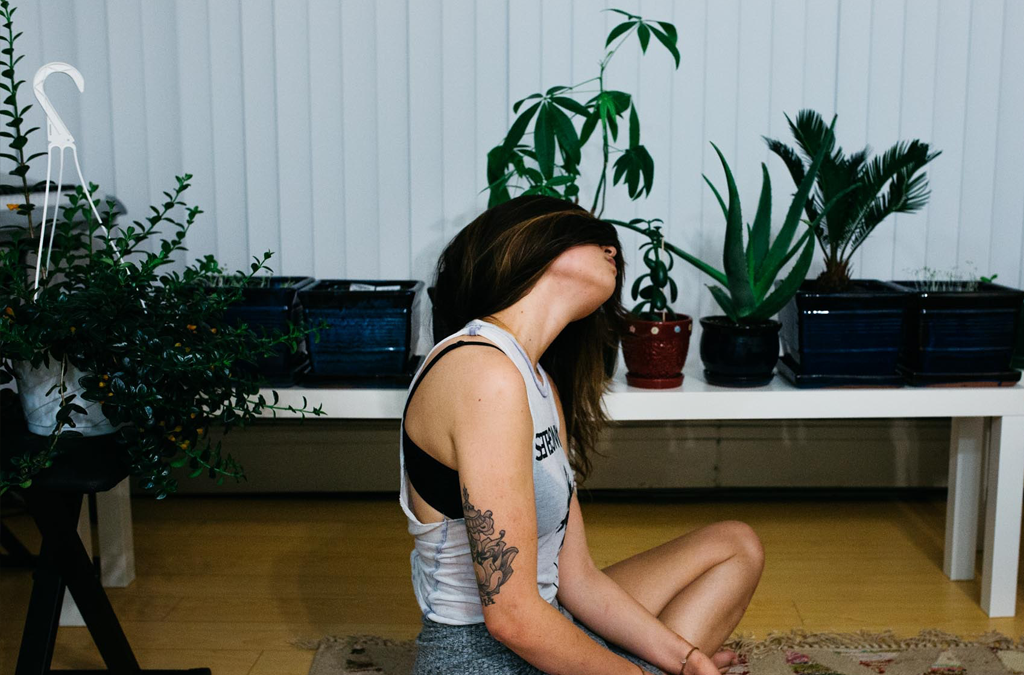 As a matchmaker, I have a lot of clients who come to me post-breakup. These clients are always difficult, because no matter what they do or how great the match I set them up with is, they just can’t get over their ex. Sometimes these breakups happened years ago and they still can’t manage to move on!

By helping these clients through their breakups, I have identified the top three reasons people just can’t seem to get over their exes, not matter how hard they try.

If you’re in the same boat, read on.

I have an aquaintence I see from time to time. Every time we run into each other, she has a new boyfriend. They inevitably breakup within a few weeks or months, leaving her near crazy asking herself (and everyone else) “Why, does this keep happening?!?”

When you jump from guy to guy or relationship to relationship, I’m going to be honest, you start to look pathetic. People wonder why you’re so uncomfortable being alone. And that’s kind of a red flag for potential suitors.

Dating apps have normalized rapid fire dating in a way that makes the average person’s love life look like a game of musical chairs. This is not a healthy dynamic.

I firmly believe you should be single for at least six months post breakup before you start dating again.

I’ve witnessed a lot of friends change completely during a relationship. After the breakup, they have no idea who they are or what they are looking for. Rather than taking the time to get to know themselves, they jump into a relationship with the first guy who shows interest and absorb his personality and desires instead. You cannot be in a functional relationship unless you have a clear sense of your own identity and desires.

Breakups are emotionally difficult, and afterwards you need time alone to process your feelings. If you jump into another fling or relationship, you are really just burying down the pain of your breakup. But guess what? That pain doesn’t go anywhere. And with the next breakup, it will just continue to snowball, until it takes you down in an avalanche of repressed emotions.

When you find yourself constantly missing your ex, you have to ask yourself, is it really the person you miss, or is it something else?

One of my clients could not for the life of him get over his ex. Everytime he started to move in a good direction, he would totally breakdown. He confessed that he missed his ex like crazy and since they had broken up he had felt dead inside. Alarm bells went off in my head.

Unsurprisingly, around the same time of the breakup he had moved into working in a different industry, an industry he was much less passionate about.

I suggested that maybe it wasn’t his ex he missed so much, maybe he was just lacking passion in his life. Maybe he missed the emotional, intellectual, and sexual passion of that relationship, but not actually the abusive person behind it.

It was like a lightbulb went off for him. I suggested that he focus on consciously replacing his relationship with new passions. He did! And I had the pleasure of watching him come back to live and move on.

Relationships take up a lot of space in our lives and the loss of one leaves a massive vacuum inside of us. It’s the reason why you so often say, “I just feel so empty,” after a breakup. In order to overcome the emptiness that can so often hold you back, you need to mindfully fill this space in your life. It’s all too easy to open up dating apps and to try to fill this space up with a new person. That won’t work!

You need to rediscover old passions and start new ones. Fill this space up with passion and not only with your breakup be easier, you will be a much more appealing candidate when you start dating again… nothing is sexier than passion!

3. You Haven’t Done the Work

I always ask my clients what work they’re doing to get ready for a relationship. I get a lot of blank stares in response. Sometimes people say, “Umm… Nothing. Am I supposed to be doing something?”

It’s also the reason why you aren’t over your ex.

My matchmaking clients who come to me right after a breakup and are unwilling to work on themselves, have a 0% success rate. And they almost always confide in me that no matter how many dates they go on, they can’t get over their ex. This is especially true for clients who were in toxic relationships.

But the thing is, it’s not so much their ex that they can’t get over… it’s the wound underneath.

If you were in a toxic relationship, something led you to pick that partner. That thing was probably a wound. Probably a wound from childhood or early adolescence.

When you heal that wound, you will heal your feelings for your ex, and set the groundwork towards having a functional relationship in the future.