Why I Chose to Go to Graduate School Abroad 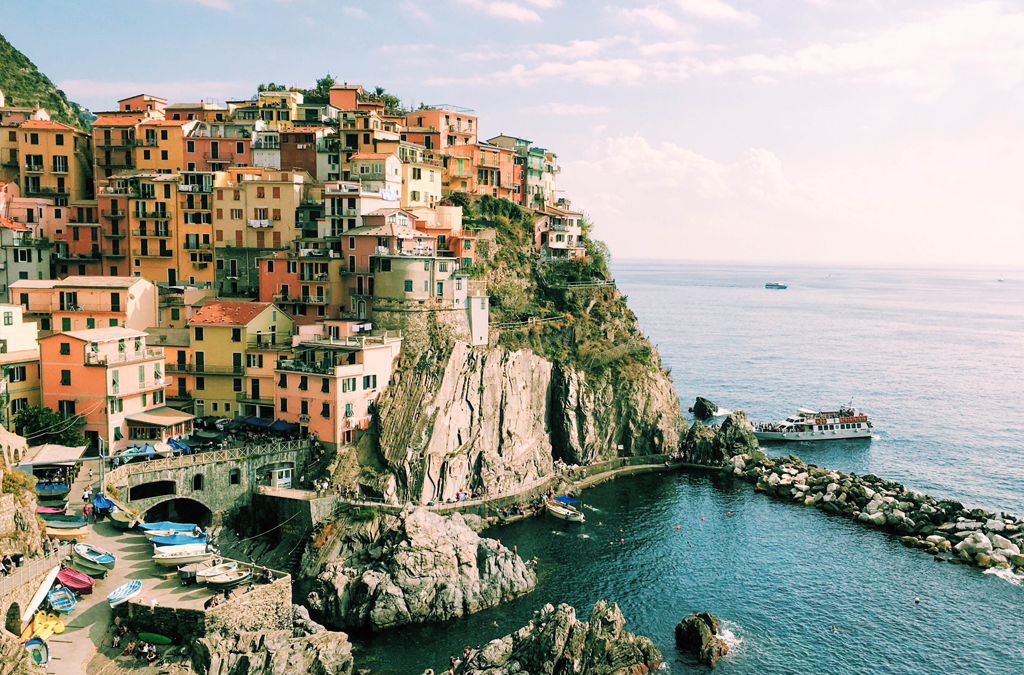 When I was a senior in college, the idea of getting a job and working full time in an office sounded like literal hell. Even though college had been really hard on me and I was a chronic overachiever, I couldn’t imagine giving up the freedom I had as a student.

I remember telling my academic advisor that I worked best at night and wanted something with flexible hours. He recommended freelance work, but I didn’t know how to get freelance work and didn’t know anyone who had ever pulled it off. Working as a freelance writer sounded like a fantasy.

Earlier in my senior year I had been considering graduate school. I had been working for the past two years in non-profit and I wanted to continue in that space, but I was already burned out. I had studied abroad in the Czech Republic and Poland, so I knew that I wanted to learn more about the region. I had no idea what I would do with that experience or how it would benefit me, but the calling was deep, so I knew I had to follow it.

My professors and advisors were telling me to go to grad school in the US. One even told me if I didn’t go to an Ivy League school it would be a waste of time. But when I crunched the numbers, it just didn’t make sense. I would have to take out student loans and spend tens of thousands of dollars a year on tuition. It would take two to three years to get my degree. That meant not only would I be deep in debt from school, I would also be living in a costly US city like New York or Boston.

When I imagined what my future would look like following the path of an American grad school, honestly, it looked terrible. I would be sacrificing my quality of life in a big way for at least a few years. I would have to spend hundreds of dollars and hours preparing for the GRE.

Plus, by taking out loans, I would be sacrificing my freedom. With debt breathing down my neck, I would feel pressured to study something that was “practical” but that I wasn’t passionate about. I would spend the next few years wondering whether I had made an enormous and costly mistake before taking the best paying job that came my way to pay off my debt, rather than pursuing my passions.

I stepped back and took a serious look at what I wanted to do with my life and where I wanted to be. Honestly, I couldn’t come up with any answers and with a degree in Religious Studies, my prospects didn’t exactly feel red hot.

At the time, I let the pressures of the situation distract me and I was totally out of alignment with myself and what I wanted. What I did know was, A. I wasn’t ready for a full time job, not mentally and not on paper. B. I was really passionate about travel. And C. I was being called to study the post-Soviet space more deeply.

With all of this swimming around in my mind, a full class load, two jobs, and two thesis projects, I was headed straight for a nervous breakdown. Somehow, while doing research for a paper, I discovered a small university in Budapest, Hungary. I had never been to Budapest, but it had been at the top of my list for some time.

It was an English language graduate school that offered American accredited degrees, but at a European price tag. Plus, it followed the European education model, meaning degrees were 10 months to 2 years long. On top of that, the cost of living in Budapest is significantly less than the average American city. According to Numbeo, the cost of living in Budapest is 68% lower than that of New York City. The university also had way more funding available than the average American institution.

And since the Universe works in magical ways, my university in Budapest was one of only two universities in the world that offered a degree in the specific field I had been studying for the past two years. I didn’t realize that this seemingly random passion I had developed for Nationalism Studies could be parlayed into a graduate degree.

I applied as a failsafe. I figured if I didn’t get a job I would just go to grad school. That’s exactly what I did.

I ended up getting 75% of my degree covered by scholarships, which meant I paid less than four thousand dollars for my MA.

Because I pushed myself outside of my comfort zone both academically and literally, I also expedited my personal and professional growth in a way I wouldn’t have been able to accomplish in the US. But more on that later!